HITEC 2016 wrapped up last week, and it was the perfect opportunity to have a bit of fun with our Director of Partnerships, Richard Dunbar by introducing his new-found colleague and friend, Flat Ricky. (One Ricky just wasn’t enough.)

Flat Ricky explored the conference, stopped by the booths of our many partners, and ended an eventful first day with a party hosted by Flip.to, Lanyon, NAVIS and Social Tables.

As our night was coming to an end, one thing became apparent—we were #MissingFlatRicky—and word spread quickly!

Turns out, our friends at Vista Cay had different plans for Flat Ricky, and an adventure in the making unfolded. 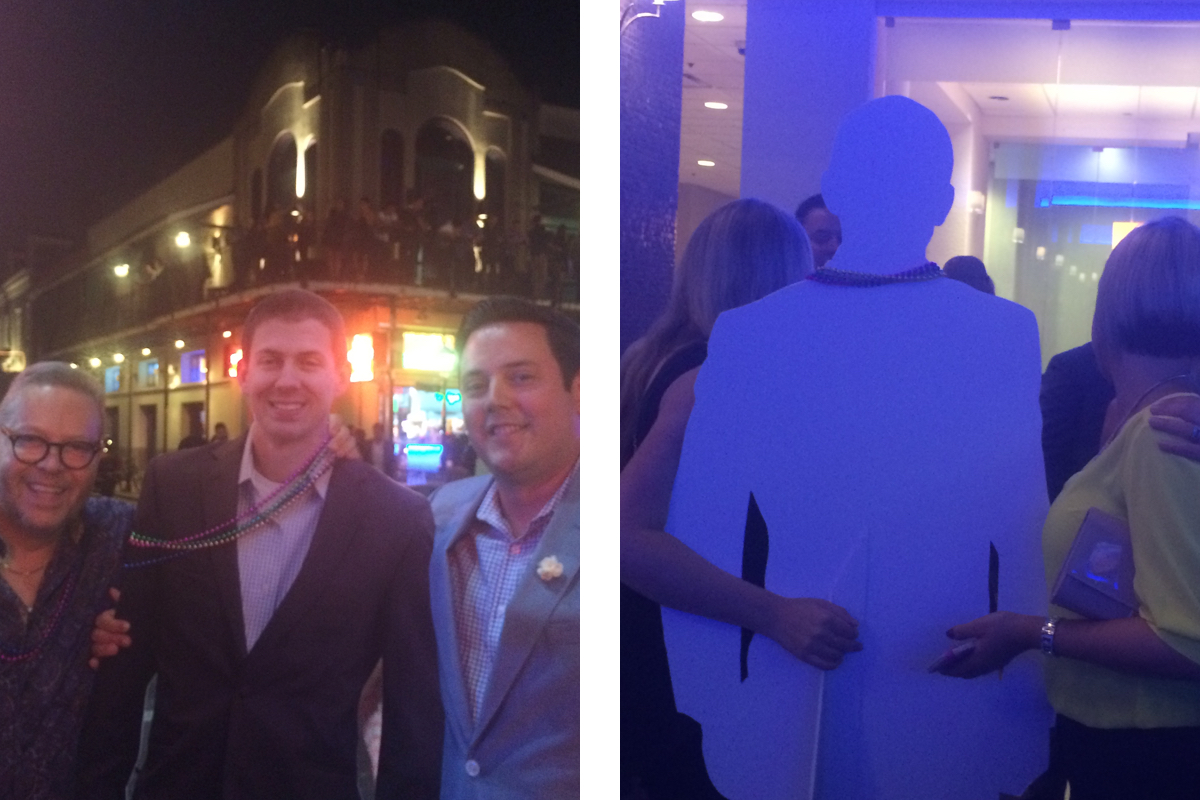 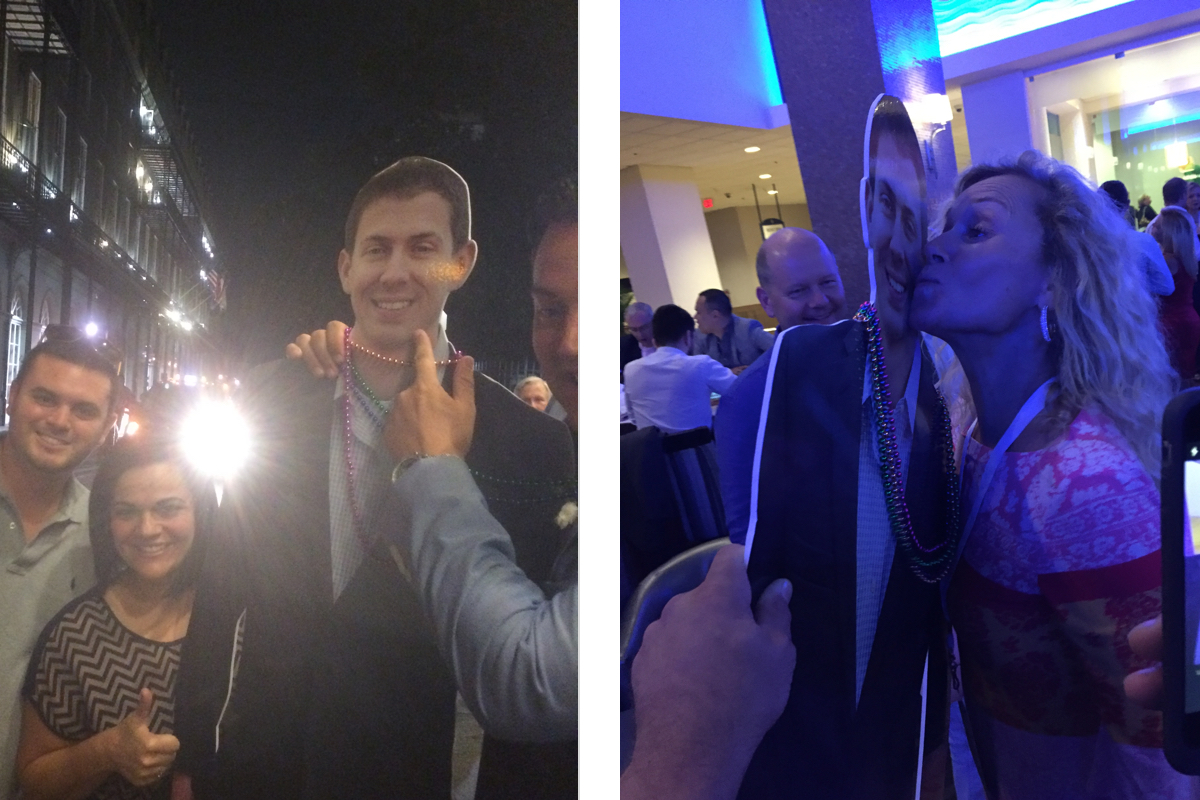 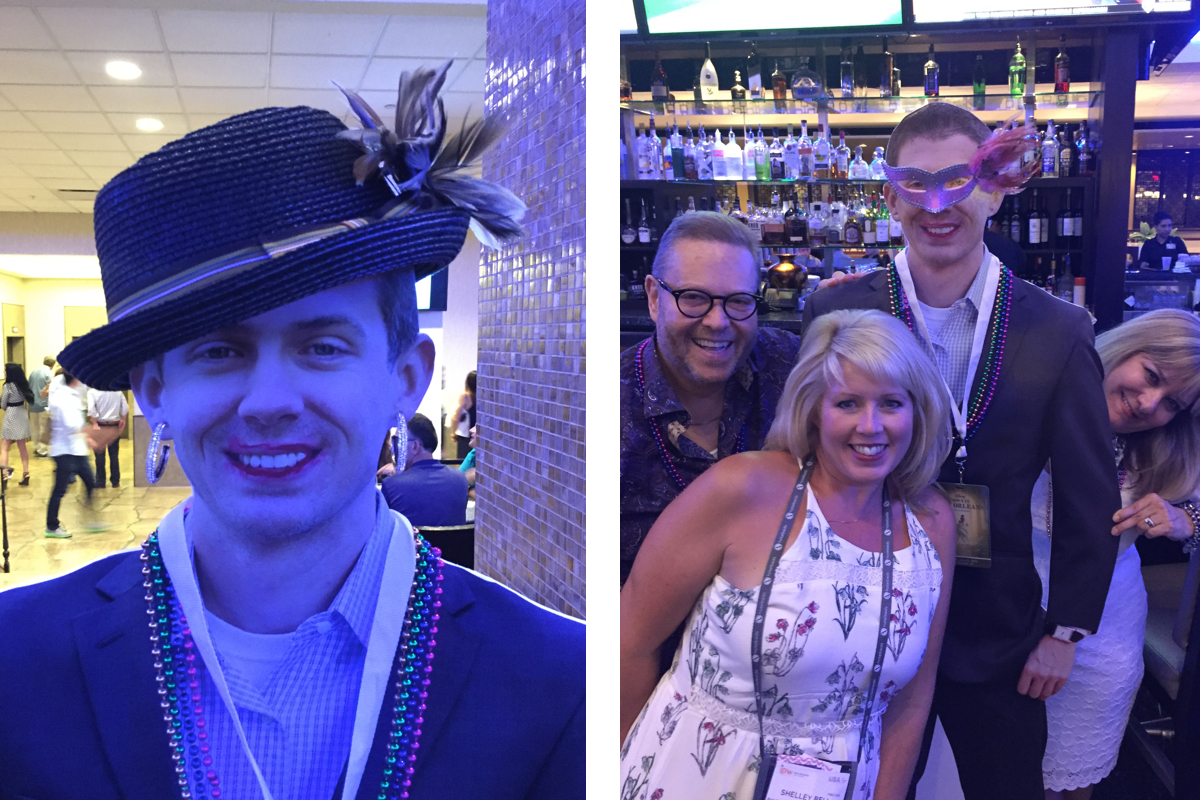 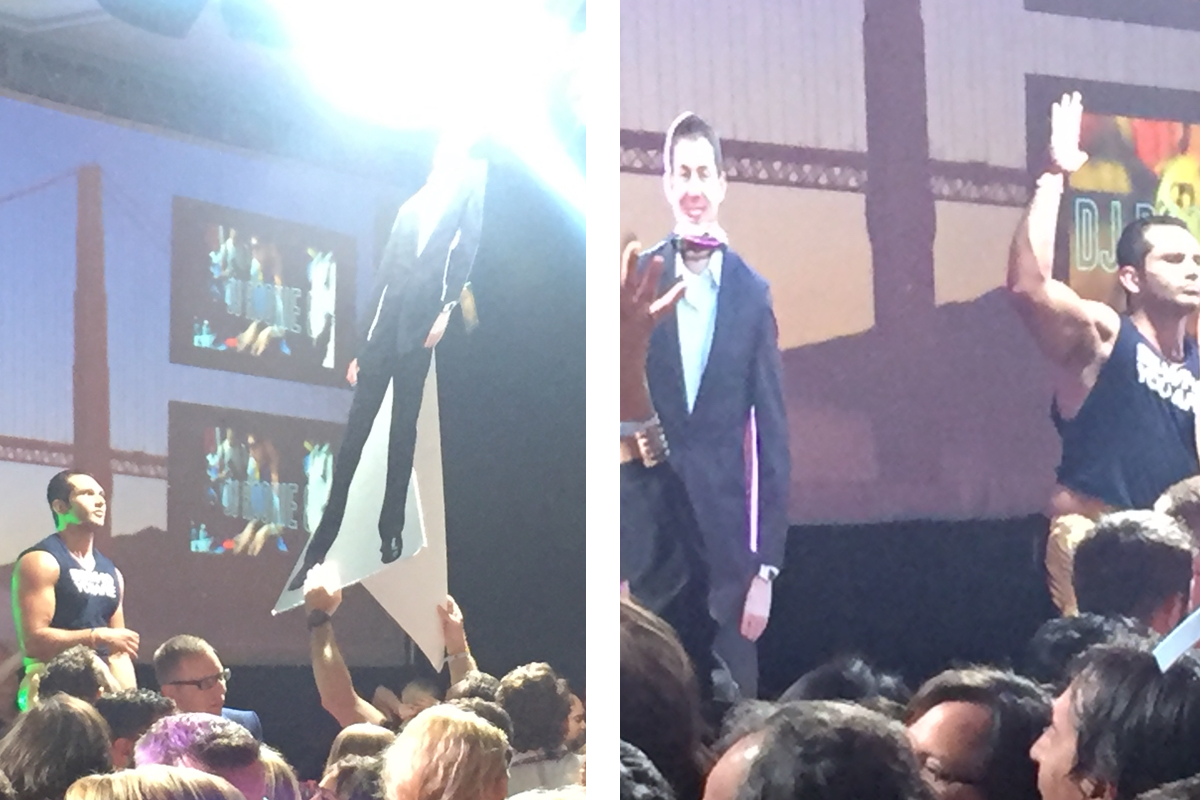 At the end of the day, Flat Ricky got a VIP tour of the town and was swept away once again. We’re still #MissingFlatRicky—but if you have any tips on where he might be, let us know at [email protected]! (Don’t worry, all tips remain anonymous.)