Winning the hearts and minds of travelers is the ultimate goal for properties of all types, and takes a thoughtful strategy on the part of the marketer.

Transactional approaches, like discounts, can impact conversion in the short term—but are nothing more than a ‘fling’ in the mind’s eye of the traveler. Instead, emotional connections are what leave a long-lasting impact on prospects.

Together with Flip.to Customer Success Team Lead, Michael Mathews Westgate New York Grand Central tapped into inspiration and authentic experiences to do just that—winning over tens of thousands of future travelers along the way.

Maurice and Sally Goller caught the attention of Westgate’s marketing team. The lovebirds spent their honeymoon at the property—then the historic Hotel Tudor—some 76 years before. 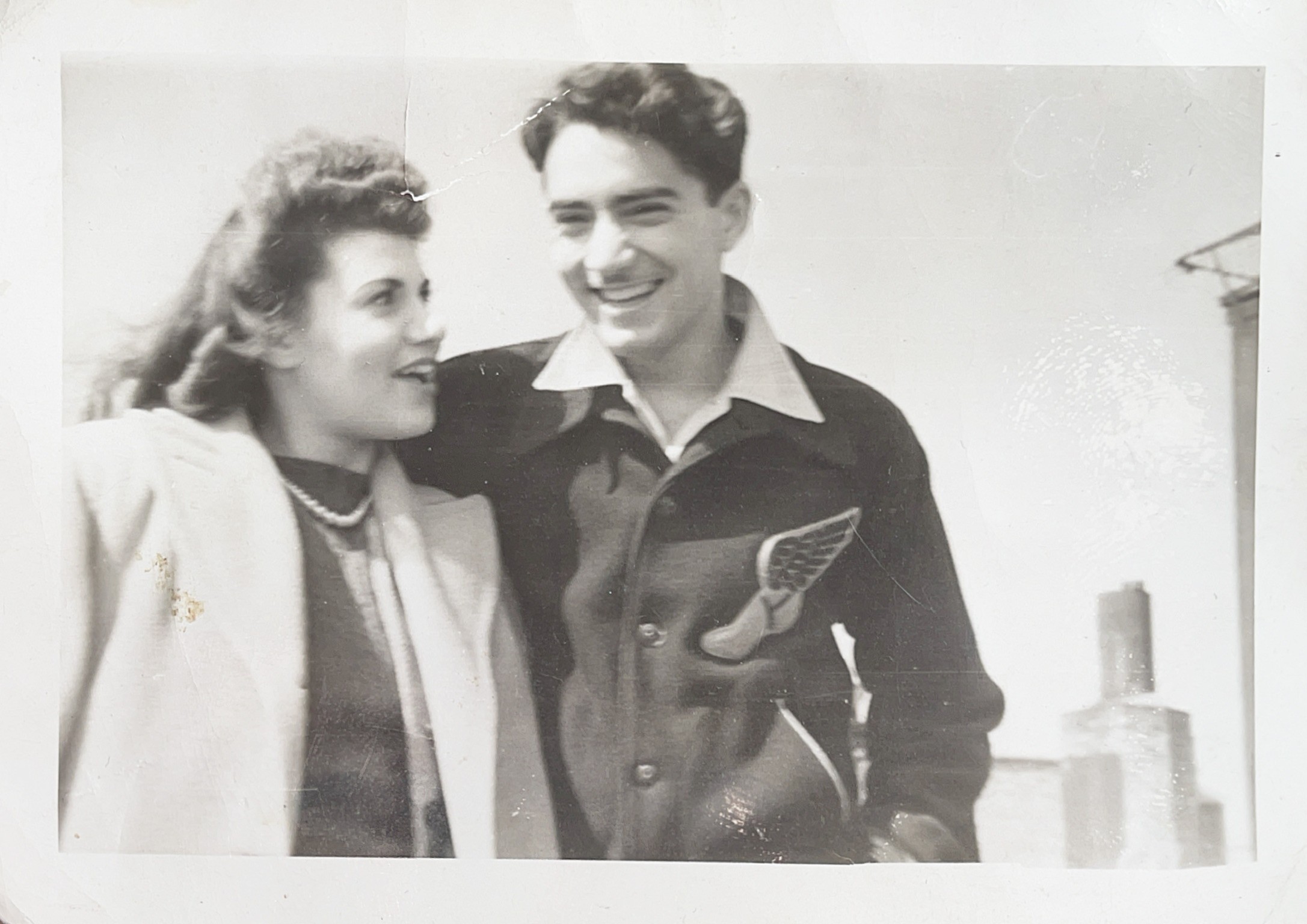 The story Best-selling novelist, Agatha Christie, said of love, “It’s a curious thought, but it is only when you see people looking ridiculous that you realize just how much you love them.”

And that’s exactly when love struck for Maurice Goller. In the school cafeteria, to be precise. Right after his future wife, Sally, was banished to his table for the crime of being too loud.

Immediately drawn to her boisterous personality, that ridiculous encounter turned into a Coney Island date, and eventually a marriage sealed in a Brooklyn ceremony on October 20, 1945.

For the next three nights Maurice and Sally celebrated in luxury at the historic Hotel Tudor, now the Westgate New York City Grand Central—at a rate of $6.25 per night.

Like a good Hallmark movie, the team found the Gollers’ backstory tugged at their heart strings, and knew others would find it endearing, too. Telling their story would inspire more travelers looking for a romantic escape.

Westgate invited storytellers to congratulate the anniversary couple by submitting their own romantic vacation stories from past travels.

That welled up beautiful memories, and made a meaningful introduction to Westgate.

Word spread at the speed of Cupid’s arrow, 💘 drawing hundreds of storytellers who sent heartfelt memories of their own, and reached over thirty thousand friends and family with their stories. That attracted a little romantic spark from hundreds of leads for the Westgate New York Grand Central.

A genuine love story featuring a cute couple inspired an audience of hopeless romantics, and sent them right into the arms of the Westgate New York Grand Central. Which proves there is such a thing as love at first sight.